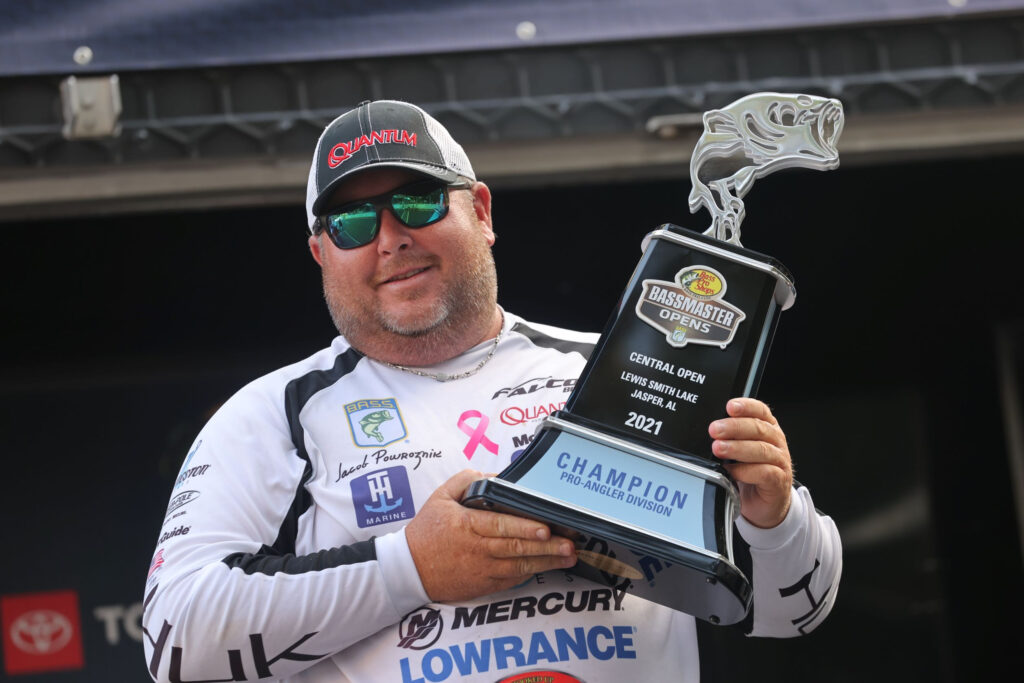 The Top 9 anglers in the Bassmaster Opens Elite Qualifiers standings will earn an invitation to join the prestigious Bassmaster Elite Series in 2024. With the exception of a berth going to the TNT Fireworks B.A.S.S. Nation champion, fishing all nine events and participating in the Opens EQ will be the exclusive route for earning entry into the Elite Series. This season, an unprecedented 83 anglers registered for all nine Bassmaster Opens tournaments.

“We are looking forward to launching the new Bassmaster Opens EQ,” said B.A.S.S. CEO Chase Anderson. “From the length of the season to the variety of waters and regions where these anglers will compete, this model is as close as you can get to competing at the Elite level and will bring even more attention to the skills and incredible commitment made by anglers striving to reach the Bassmaster Elite Series.”

Bassmaster Opens events will continue to be divided into three divisions with three tournaments each, and event winners will still earn a Classic berth if they compete in all three tournaments in that division.

“The new Elite Qualifiers format really allows the Opens to serve two groups of anglers moving forward,” said Hank Weldon, Bassmaster Opens tournament director. “Those who want to make fishing a full-time career and pursue the Elite Series have a clear direction preparing them for that path. But there are also nine opportunities for those who’ve always aspired to fish the Classic to chase that dream.”

The 2023 schedule for the Bassmaster Opens Series will be released this fall.