GILL announces new and exciting pro staff relationships for 2020, including addition of B.A.S.S. Angler of the Year, Scott Canterbury 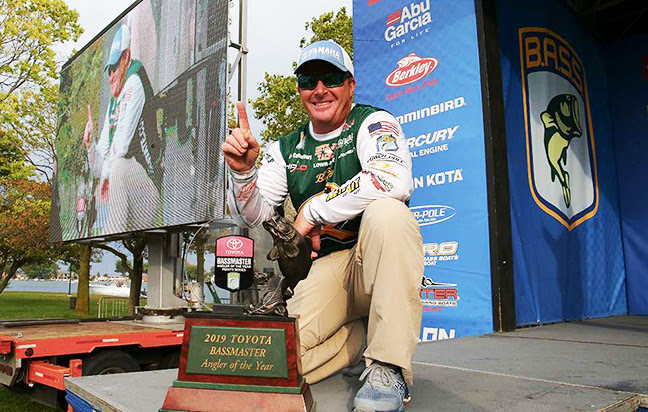 Oklahoma-based Palmer is looking forward to the upcoming title sponsorship appointment with GILL for the 2020 Bassmaster Elite season. “It’s a major deal for me. As a newcomer to the tour, to partner with a company of Gill’s magnitude means a lot. They are a company I can trust and they’re great people to work with. As far as the GILL performance wear is concerned, I really like it. I wear it pretty much every day. Not only does it protect me on the boat, they have a line of clothing that fits my lifestyle both on and off the water. They have clothing for pretty much every application. I’ve tried several rain suits and the GILL rain gear is the first that’s really stood up to all conditions. It keeps me dry and comfortable, which is number one for when I’m fishing under pressure,” says Palmer. 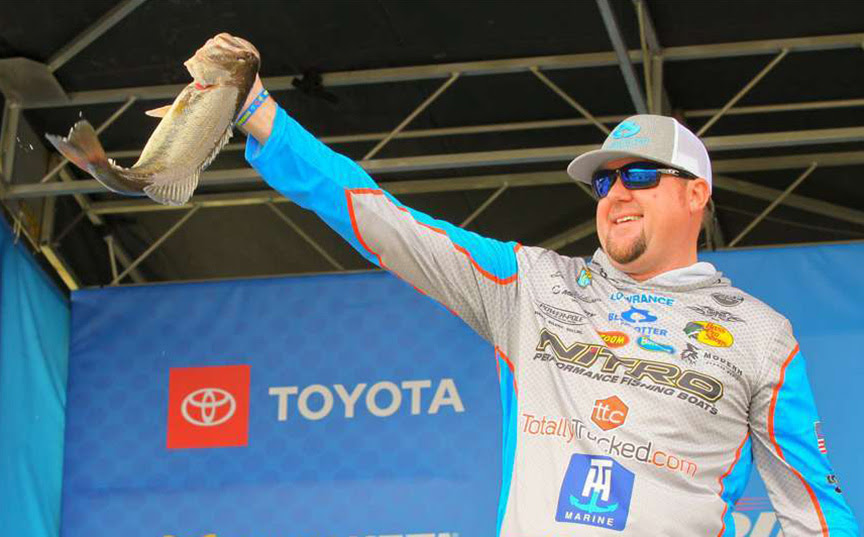 Following an awesome 2019 season, including points lead for B.A.S.S. Angler of the Year, Canterbury is still riding a wave of surprise and excitement, now culminating in Gill sponsorship for 2020.

“It’s a real honor to be working with a manufacturer of what is truly the best rain gear and skin protection out there. They not only design and manufacture top-notch apparel, they are incredibly easy to work with and are interested in our product feedback to keep improving their designs for comfort and efficiency,” says Canterbury. “There are a lot of rain suits on the market, but GILL gear really does what it promises and has become a must-have for me on the water. Staying dry and comfortable is a big deal in my business.”

US National Fishing Sales Manager Tim Golden is excited about the B.A.S.S. Elite team Gill has assembled: “These are definitely some of the top tournament guys, and ones to watch in the future as well. Even more importantly, they’re class-acts and great ambassadors for fishing and the Gill brand.” 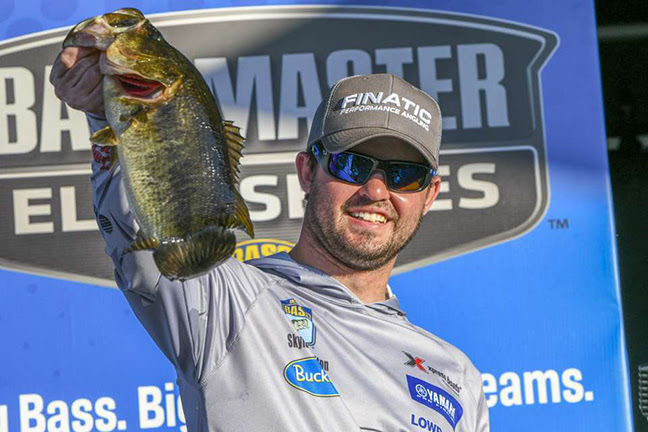 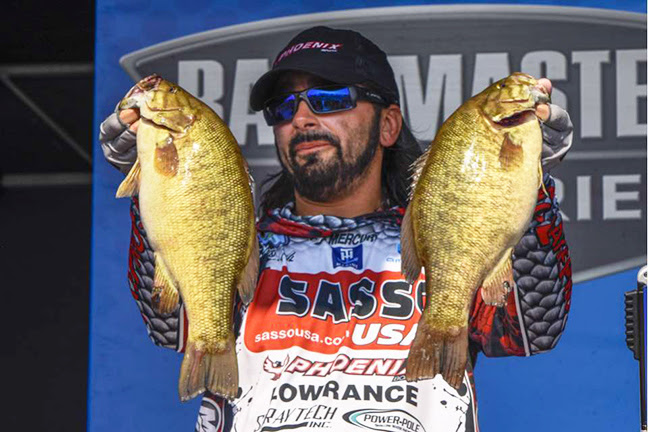 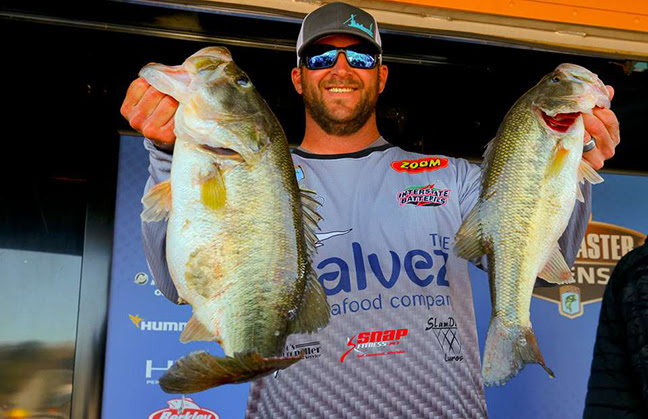 Gill was an idea first born on British waters in 1975 by founder Nick Gill, a keen sailor who wanted to create a range of sailing product without compromise; the best fabrics, the best features, the best quality.

Now trusted for over 40 years, Gill has grown into an established technical marine apparel brand meeting consumer needs both on and off the water and continues to combine innovative design with the latest fabric technology to increase the performance of its range.

Distributed around the world to 37 countries and more recently through a global Ecommerce platform Gill remains the number one marine glove brand and its comprehensive product range driven by the well-known Race Ocean jacket (0C1) as well as global best seller the Offshore jacket (0S2) continue to set it apart. More recently Gill introduced the highly successful FG21 Tournament Suit with vortex hood to the North American Fishing market.