Oklahoma Pro Advance Directly to Wednesday’s Championship Round to Compete for $100,000 with Two-Day Total of 67 Pounds, 4 Ounce, Field of 38 Set for Tuesday’s Knockout Round 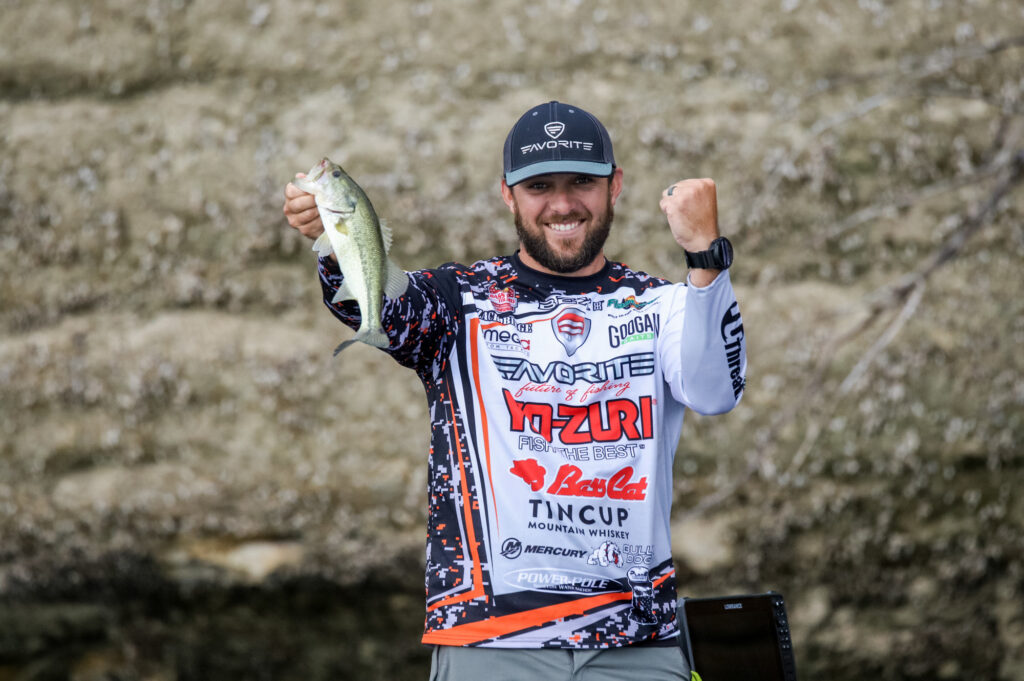 The six-day tournament, hosted by the Austin Sports Commission, features 80 of the top professional anglers from around the world competing for a purse of $805,000, including a top cash prize of $100,000 to the winner.

The remaining 38 anglers – 19 from Group A and 19 from Group B – will now compete Tuesday in the Knockout Round, where weights are zeroed, and the anglers compete to finish in the top eight to advance to Championship Wednesday. Wednesday’s Championship Round will feature Group A winner Brent Chapman, Group B winner Birge, and the top eight anglers from the Knockout Round competing in a final-day shootout for the top prize of $100,000.

“The goal coming into today was to win the Round,” Birge said. “I had a near 10-pound deficit to Wheeler, but fortunately we were able to make that up. I was a little worried throughout the first period, but I slowly caught up and we ended up pulling ahead in the third period. I made some good decisions and ended up catching a few more at the end of the day that gave us a little bit of a margin.”

On a tough day where the majority of the field struggled, Birge excelled using an Omega Custom Tackle finesse jig.

“Basically, all I’ve done the past two days is thrown a small finesse Omega Custom jig,” Birge said. “It’s a green-pumpkin and purple jig, and I’m throwing it with a small trailer, a Googan Krackin’ Craw Junior. I’m throwing the jig on my 7-foot, 3-inch Signature Series Favorite rod with 12-pound Yo-Zuri T7 fluorocarbon line . I’ve been downsizing my line to try to get more bites – this water is gin clear, and I definitely think that has helped me get more bites throughout the day. That little jig gets a lot of bites and catches a lot of fish.”

Despite finishing the round in second place, Wheeler was definitely one of the anglers that struggled, Monday. After catching 16 scorable bass for 52-11 Saturday on Day 1, the Tennessee pro only managed to add two scorable bass to his tally.

“Although I came up short of winning, at the end of the day I’m trying to look at this more as a positive because the key to winning this tournament is going to be finding groups of fish,” Wheeler said. “Things are changing here, constantly. My pattern completely died today. The water temperature is rising – it’s up to 80 degrees right now – and I really think that to do well I’m going to have to get on a current-based pattern. I’m looking forward to getting back out here tomorrow and trying to see if we can’t catch them again.”

The top 20 pros from Qualifying Group B that now advance to Tuesday’s Knockout Round on Lake Travis are: