Matt Arey is feeling good as he prepares for his second appearance in the Bassmaster Classic on Lake Ray Roberts here in the Lone Star State. The Team Toyota pro is coming off of four solid finishes on the Bassmaster Elite Series, including a top five finish a few weeks ago on Neely Henry and back-to-back checks here in Texas prior to that. 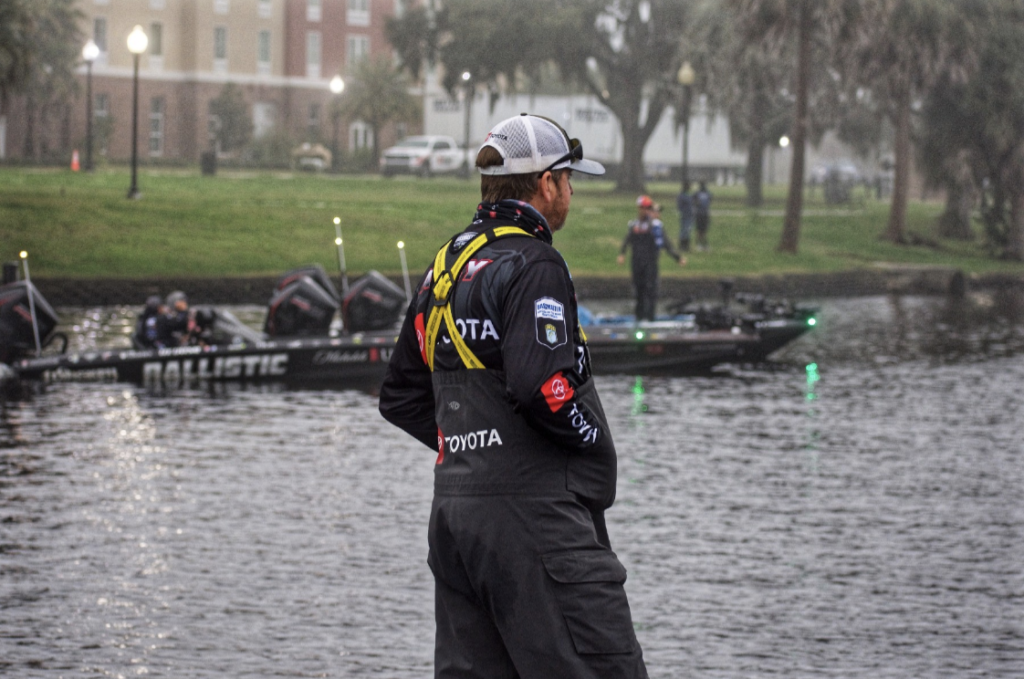 Arey is fishing well and mentally in tune, exactly how you’d hope to be feeling heading into the biggest event of the season. But if you had talked to Arey just a couple months ago you would have gotten a completely different impression.

“Just a few short months ago I felt a little lost out there on the water if I’m being honest,” Arey said. “I had two of the worst finishes of my career in Knoxville and at Pickwick and mentally I was just in a weird place. For the first time in years I found myself having doubts in practice and never felt quite right.”

After finishing a disappointing 72nd at Pickwick Lake, Arey said the only positive thought he could muster was getting home to see his wife and daughters.

As usual, Arey’s girls lifted his spirits and allowed him to focus on what he could do to bust the fishing downturn he’d been living in.

“We’ve all watched guys go through slumps but foolishly I think I believed I was too far in my career for it to happen to me,” the 14-year pro admitted. “Of course that’s not true. Slumps can happen to anyone at anytime and I’m convinced it’s about 95% mental. “

Heading into the Sabine River Elite Series event, a notoriously fickle and tough-to-crack fishery, Arey talked to his travel mates Scott Martin and Scott Canterbury to try and help himself out of his rut.

After consulting with several respected peers, Arey ultimately decided that for better or worse… he was just going to have to put his head down and fish his way through it.

“Gerald Swindle put a video up on his Instagram about losing and learning,” Arey recalled. “The video was for his fans, but I watched it and it hit home. I texted Swindle and told him thank you. Told him I needed to hear that video.”

It turns out a little R&R with family, time to reflect, and motivation from fellow anglers did the North Carolina family man a lot of good. Arey turned things around at the Sabine River with a solid 36th place finish, before backing it up with a top-20 result at the big bass factory of Lake Fork.

Arey has now fished well enough to work himself back in contention to qualify for his third Bassmaster Classic in 2022 and is riding some momentum into his second trip to the Super Bowl of bass fishing.

“I’m not going to tell you I’ve completely turned things around, the first part of this season proved to me just how fragile a fisherman’s brain can be,” Arey laughed. “But I’m fishing with confidence again and I feel like I’m moving in the right direction.”

Rough days on the water, bad tournaments, and slumps are bound to happen when it comes to bass fishing. Whether you’re a rookie or a seasoned tournament veteran, you are going to fail and leave the lake mad sometimes.

Instead of letting those shortcomings seethe and simmer in your head, learn a lesson from your failures, cut yourself some slack and keep moving forward.

“Don’t be afraid to reach out to your peers and simply fish way your way through it,” Arey offered. “It might take two weeks or it might take a year but if you keep your mind right and work hard, things will turn around. I think that’s true whether it’s fishing or we’re talking life.” 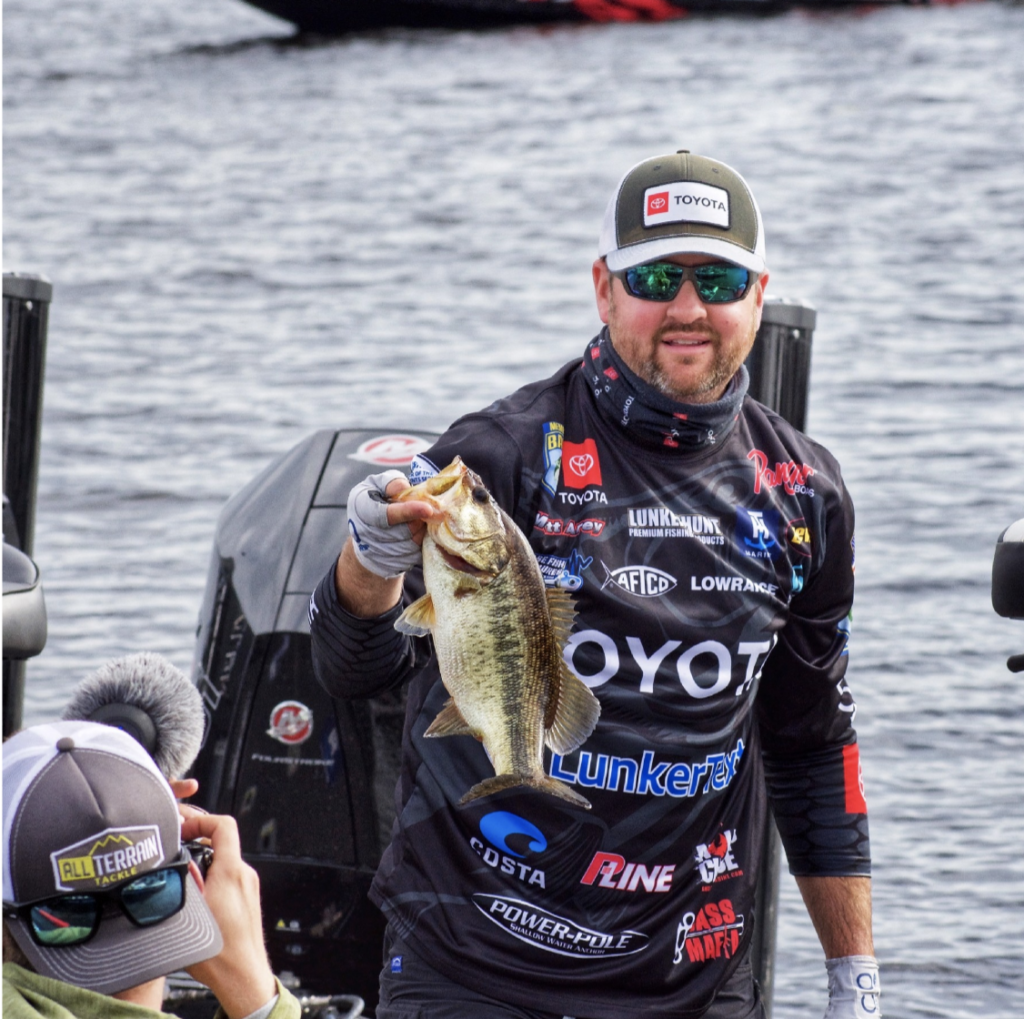