BIRMINGHAM, Ala. — Grass-roots anglers from around the country will take to the waters of the Ouachita River in Monroe, La., to compete for one of three berths into the 2022 Academy Sports + Outdoors Bassmaster Classic presented by Huk during the TNT Fireworks B.A.S.S. Nation Championship Nov. 3-5, 2021. 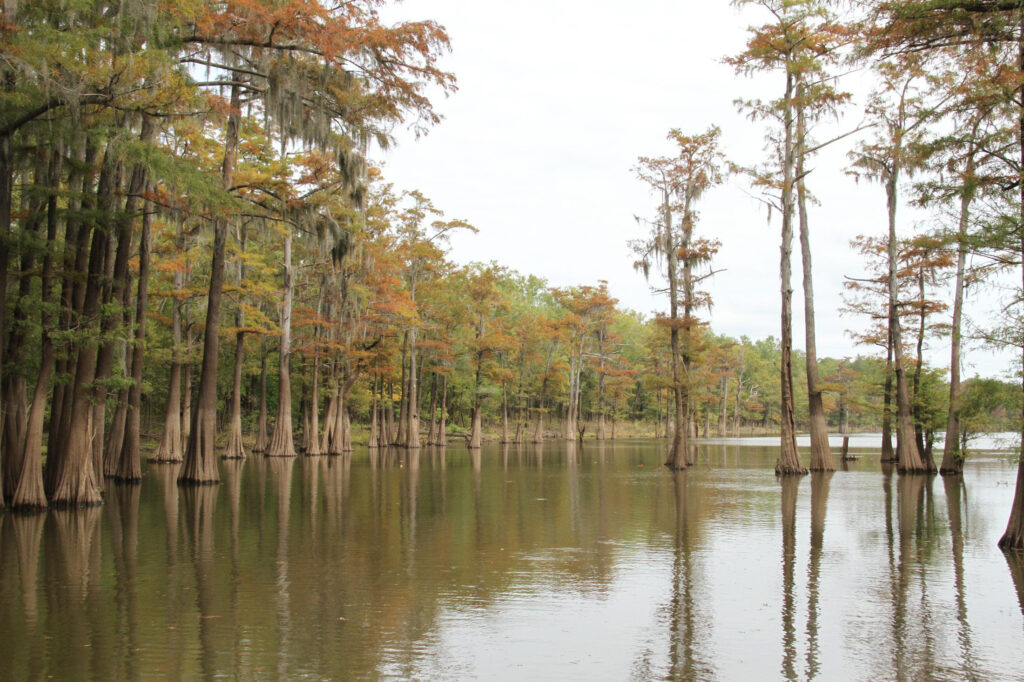 “B.A.S.S. has had such great experiences in Monroe that we’re extremely excited to return,” said Jon Stewart, B.A.S.S. Nation director. “This will be our fourth championship on the river, and the competition, as in years past, should be incredible.”

“Discover Monroe-West Monroe looks forward to welcoming all the B.A.S.S. Nation anglers to Louisiana and letting them see our Southern hospitality firsthand,” said Scott Bruscato, Senior Vice President of Sales for the Monroe-West Monroe Convention and Visitors Bureau. “It is our privilege and honor to host this great event on the Ouachita River, and we look to providing a terrific atmosphere at the tournament site.”

The Top 3 anglers from the overall championship standings will not only earn a berth to the 2022 Bassmaster Classic, the B.A.S.S. Nation champion will earn the title of “Nation’s Best,” which includes an Elite Series berth and the use of a fully-rigged Nation’s Best tournament boat for a year. The second- and third-place finishers and nonboater champion will each earn paid Basspro.com Bassmaster Opens entry fees for all divisions.

The championship tournament is being hosted by the Monroe-West Monroe Convention and Visitors Bureau.

For more information and a complete schedule, visit Bassmaster.com.