FLORENCE, Ala. — B.A.S.S. officials made a decision to postpone the first day of competition at the Guaranteed Rate Bassmaster Elite at Pickwick Lake as increased current caused by severe weather and high sustained winds are making the fishery unsafe for boaters. The forecast is calling for sustained west-southwest winds of 15-20 mph with gusts to 30 expected by mid-morning. 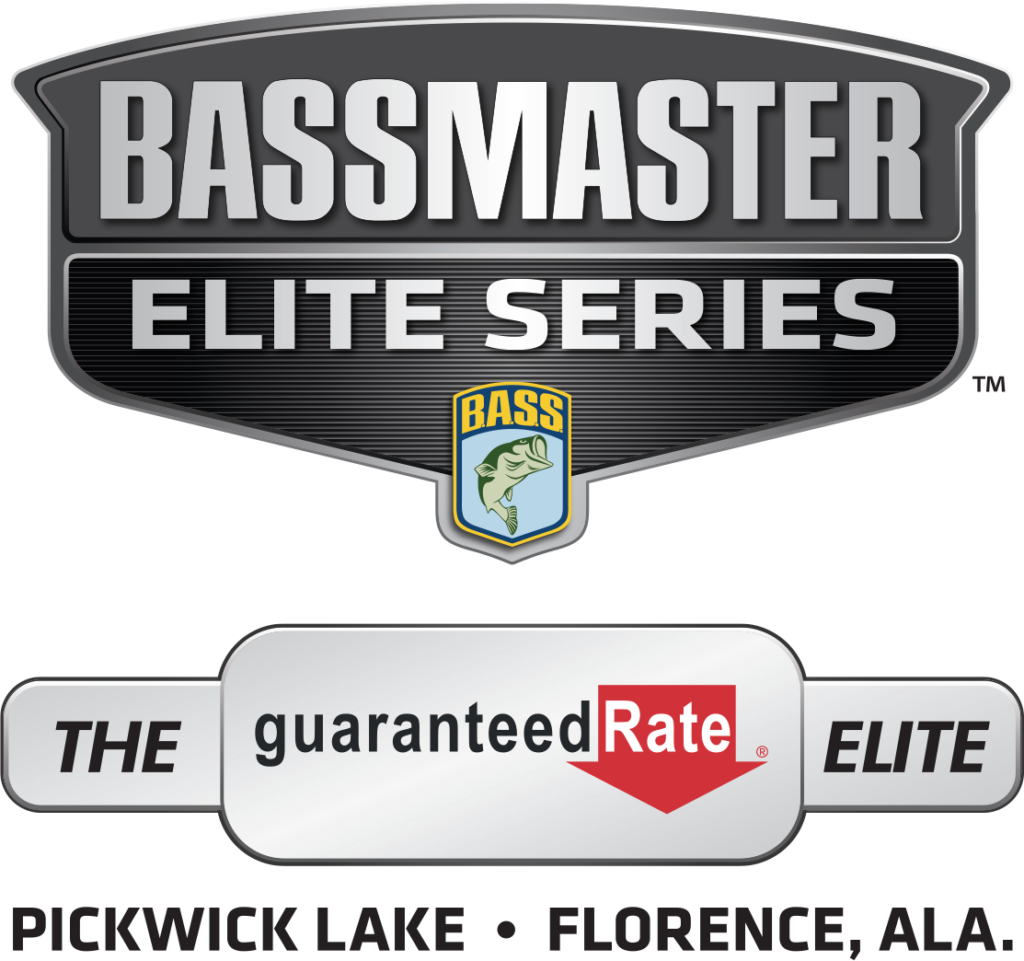 “The combination of flood-level flow and high wind blowing against that current can create a dangerous condition for boaters,” said Lisa Talmadge, Bassmaster Elite Series Senior Tournament Manager. “The safety of our anglers is always our first priority.”

The full field of 100 anglers will now compete on both Friday and Saturday, with only the Top 50 advancing to Sunday’s semifinal round. The Top 10 will compete for the championship on Monday. Daily takeoffs will be held at McFarland Park at 6:45 a.m. CT and weigh-ins each day at the park at 3 p.m.

The tournament is being hosted by Florence-Lauderdale Tourism.

B.A.S.S., which encompasses the Bassmaster tournament leagues, events and media platforms, is the worldwide authority on bass fishing and keeper of the culture of the sport, providing cutting edge content on bass fishing whenever, wherever and however bass fishing fans want to use it. Headquartered in Birmingham, Ala., the 515,000-member organization’s fully integrated media platforms include the industry’s leading magazines (Bassmaster and B.A.S.S. Times), website (Bassmaster.com), TV show, radio show, social media programs and events. For more than 50 years, B.A.S.S. has been dedicated to access, conservation and youth fishing.