BIRMINGHAM, Ala. — Heavy rainfall across central Alabama over the past two weeks has caused water levels to soar and the Smith Lake Public Boat Ramp to flood, prompting B.A.S.S. and local officials to postpone the Basspro.com Bassmaster Central Open at Lewis Smith Lake until Oct. 7-9, 2021. 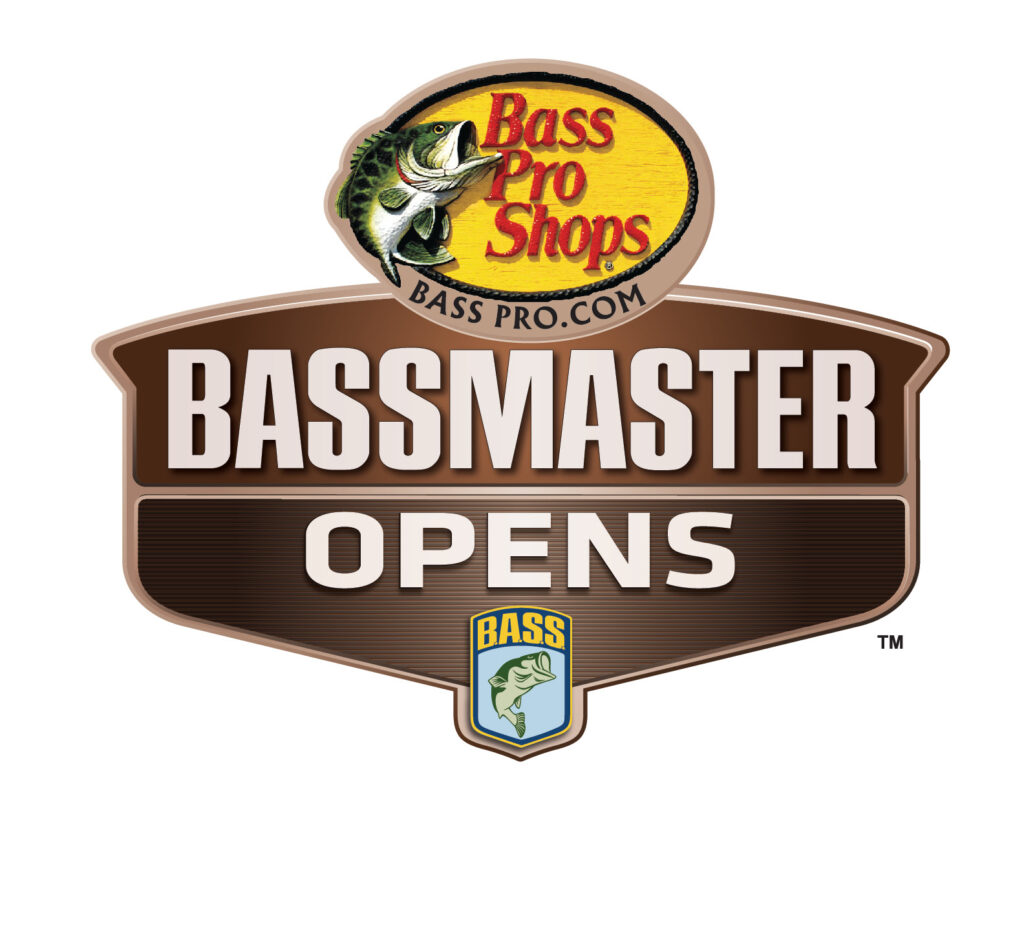 According to Alabama Power Company, Lewis Smith Lake is expected to reach 8 feet above summer pool levels by Monday, with more rain in the forecast.

“Due to excessive rainfall, the continued threat of severe weather and rising water levels on Lewis Smith Lake, we agree with the decision made by B.A.S.S. to reschedule the Bassmaster Central Open Tournament that was scheduled for April 1-3,” said Linda Lewis, president of the Chamber of Commerce of Walker County. “Safety is always our top priority for anglers, Bassmaster staff and local volunteers. We appreciate the continued partnership with B.A.S.S. in bringing these tournaments to our community.”

All payments will be transferred to the new tournament date. Any angler who wishes to cancel their tournament registration may email the B.A.S.S. tournament department at an@bassmaster.com for a refund.