CECIL COUNTY, Md. — Talented kayak anglers from around the country take to the waters of the Upper Chesapeake Bay August 7 for the fourth stop of the Bassmaster B.A.S.S. Nation Kayak Series powered by TourneyX. 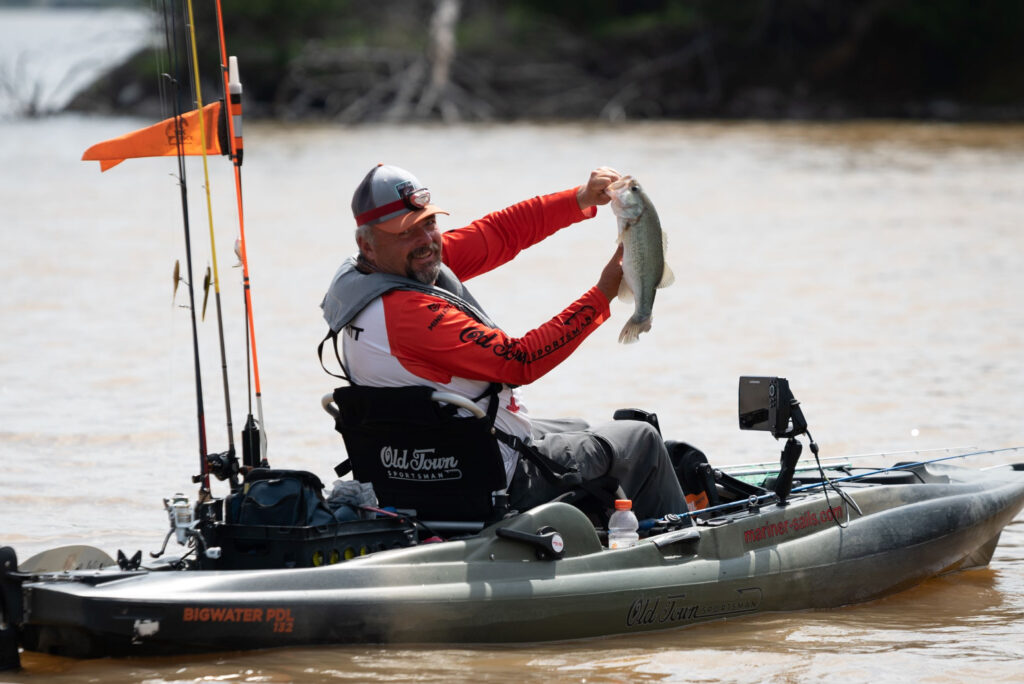 The Bassmaster B.A.S.S. Nation Kayak Series powered by TourneyX will be held August 7 on the Upper Chesapeake Bay. Photo by Mark Cisneros/B.A.S.S.

Among the competitors vying for the coveted trophy and a spot in the 2022 National Championship will be former Bassmaster Angler of the Year and Bassmaster Classic champion Mike Iaconelli, who finished in the Top 5 at last week’s Basspro.com Bassmaster Open at Oneida Lake.

Instead of a standard weigh-in that requires scales measuring pounds and ounces, anglers will practice “catch, photograph and release” to determine the kayak tournament standings.

When an angler catches a bass, he or she will photograph it lying on an approved measuring board and submit the photo through a special mobile app provided by TourneyX. The boards will measure each bass in inches down to a quarter of an inch, and the angler with the longest five-bass limit will win.

From Maryland, the Bassmaster Kayak Series heads to the Mississippi River in La Crosse, Wis., Sept. 5 as anglers from around the country attempt to qualify for the 2022 National Championship which will be held in conjunction with the 2022 Bassmaster Classic March 4-6 in Greenville, S.C. Learn more at Bassmaster.com/kayak.