BIRMINGHAM, Ala. — Last week, the bulk of the 2020 Bassmaster Elite Series schedule was revealed.

This week, the schedule just keeps getting more attractive for fans who like big bass. 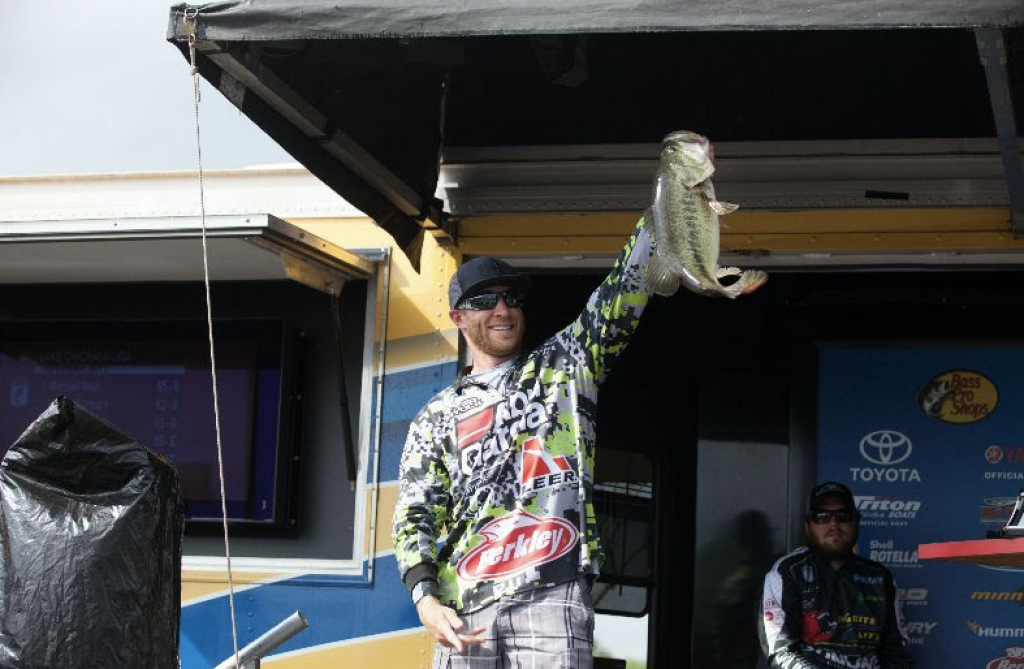 B.A.S.S. officials announced late Tuesday evening that the second tournament on the 2020 Elite Series slate will be held Feb. 14-17 at  Chickamauga Lake in Dayton, Tenn. That means a schedule that was already jam-packed with big-bass fisheries will now also include a lake that ranked sixth overall on Bassmaster Magazine’s 2019 list of 100 Best Bass Lakes.

“We’re thrilled to have a lake like Chickamauga on the schedule,” said B.A.S.S. CEO Bruce Akin. “Everyone knows Chickamauga’s reputation for producing giant bass — and when you consider the timing of when we’ll be there, the event has some amazing potential.

“It’ll be a great trip for our anglers, for the fans in that area and for fans all over the world who like to watch our pros catch big fish.”

Chickamauga hosted an Elite Series event in 2014 and Bassmaster Opens in 2017 and 2019, and all three events were won with an average of more than 20 pounds per day.

Those events were all held in late April or beyond. The earlier timing of the 2020 Elite Series event could certainly mean colder temperatures, but the bass will likely still be fat and healthy before the bulk of the spawn begins.

But the lake has hosted other Bassmaster tournaments — and in 2017, it produced one of the largest fish ever caught in a Bassmaster High School Series event when Georgia anglers Adam Sansom and Chase Carter weighed in a massive 10-11 largemouth. Logan Henderson and Steven Swann of Alabama won that event with five bass that weighed 24-1.

A Tennessee Team Trail event held on Chickamauga in February took 31.46 pounds to win, and a 12.91-pounder took big-bass honors.

The Chickamauga tournament was not part of B.A.S.S.’s official schedule announcement last week because some contractual details had not been finalized. But an official deal was reached with the host city of Dayton on Tuesday.

“We know the kind of bass that are swimming in Chickamauga — and when you think about all of the possibilities that come with having the best anglers in the world on this lake early in the year, it’s really exciting,” Akin said. “It’s a great addition to the schedule.”

The Chickamauga announcement means only one remaining venue on the 2020 regular-season schedule — the one for the annual Toyota Bassmaster Texas Fest benefiting Texas Parks & Wildlife Department — has yet to be revealed.

The site for that event, which has historically been held on some of the best big-bass fisheries in Texas, will be announced soon.