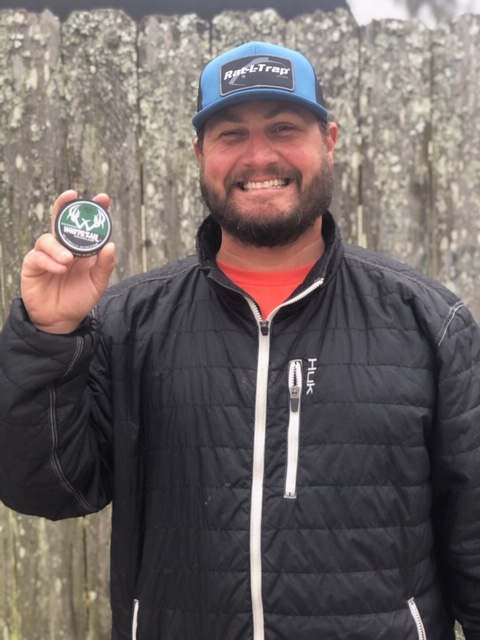 Known as “The Cajun Baby”, Crochet will be competing in his 12th season as a professional angler when the MLF Bass Pro Tour kicks off with Stage One on Sam Rayburn Reservoir in March.

“We are excited to be working with Cliff in 2021,” said Rob Kieckbusch, Founder-CEO of Whitetail Smokeless.  “The MLF fan base aligns with the target customer we are trying to reach and being able to support a true professional like Cliff makes this partnership a no-brainer.”

Available with or without nicotine, the tobacco-free chew alternative looks, feels, smells, tastes, and buzzes like real dip – a fact that is not lost on Crochet. “I enjoyed dipping tobacco for a long time, but as my family grew I decided that it was a part of my life that I had to give up,” he explained.  “I tried a number of tobacco-free dips, but after my first dip of Whitetail Smokeless I knew that it was the closest thing to traditional chewing tobacco on the market.”

Throughout the 2021 season, Crochet will publish videos titled “Workshop Wednesday presented by Whitetail Smokeless” on his social media channels.  The series will include fishing tips and tactics that have helped him earn more than $500,000 over the course of his professional bass fishing career.