When Bass Fishing Hall of Famer Davy Hite left home in South Carolina in early April he thought he was headed for back-to-back weeks of Elite Series coverage at Orange, Texas and Lake Fork. 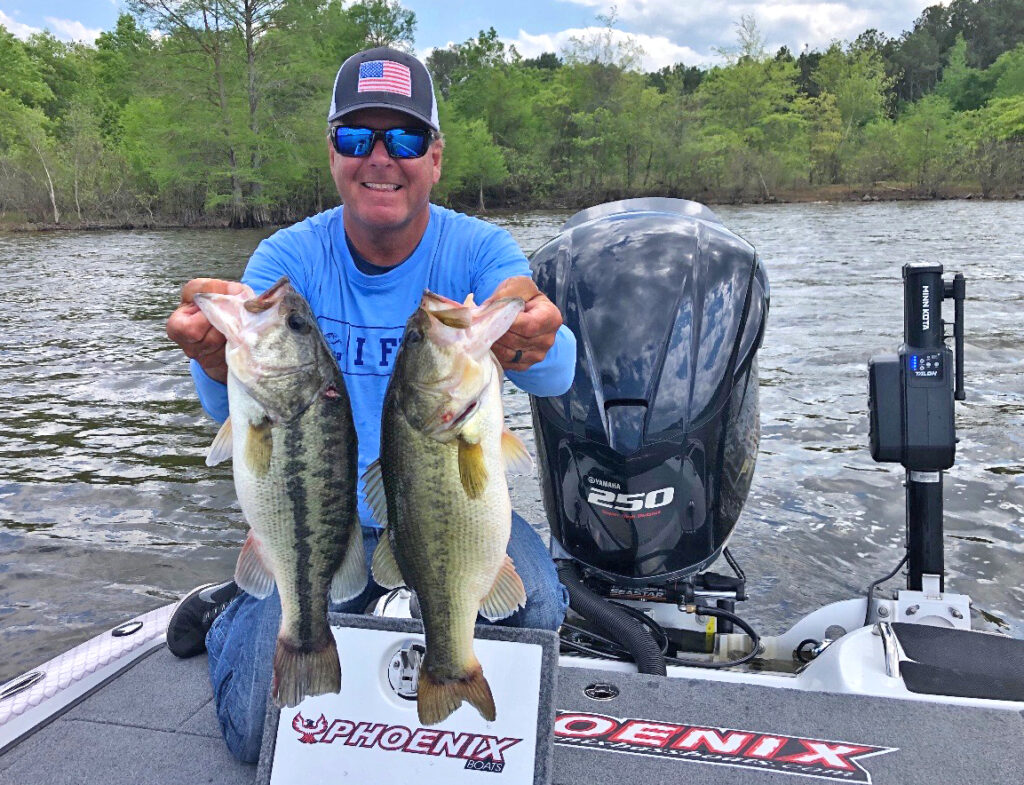 So with an all work and no play mentality, Hite headed west with only three rods and reels in his Yamaha-powered Phoenix for the perceived ‘two week’ road trip. However, as Hite wrapped up his work as on-air commentator in Orange, Texas he realized there was actually an off week between The Sabine River and Lake Fork.

Too far west to make the 14-hour drive back home for just a few days, Hite called on several longtime friends he’d met through 28 years of pro angling, and with just three rods and reels in his locker, launched a week long fishing crusade filled with fellowship and fat bass around the Texas-Louisiana border.

“I actually started by hanging around Orange and caught a Texas Saltwater Slam – which consist of a flounder, redfish, and speckled trout – all in the same day. And the highlight was catching my personal best speckled trout – a 5-pounder, which is one heck of a big trout,” grinned Hite.

From Orange, Davy turned his sights to freshwater near Grand Bayou, LA, and in the company of an old buddy, the next two days yielded magic. He caught a 7 pounder on a Storm Largo Shad swimbait, and an 8-pounder on a wacky-rigged Yamamoto Senko.

He then moved a pinch further west to mine the shallows of two famous bassin reservoirs on the Texas-Louisiana border: Sam Rayburn and Toledo Bend, and Rayburn turned out 5 and 6-pound bass like the Gamecock’s Alshon Jeffery caught touchdown passes in the SEC.

Hite wrapped-up his epic week near Lake Fork at Lake of the Pines where he caught 6-pounders on spawning beds to bring the week’s final tally to six bass over 6-pounds in seven days with just three rods.

“I’ll admit fishing a jig with a 6’ 10” medium action rod felt a little less than ideal, but it worked. I made the best of the three rods and reels from 13 Fishing I had with me. The simplicity was refreshing in a sense, and sharing life with old friends I hadn’t really planned to see was even better than catching 6-pounders,” concluded the always classy Hite. 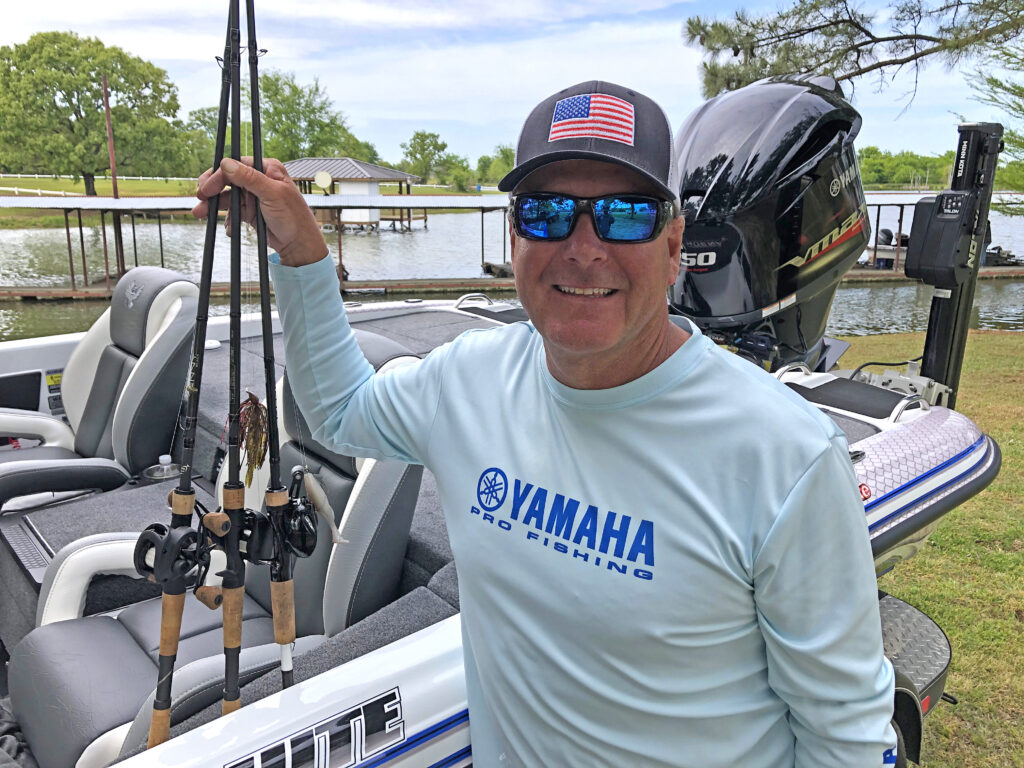