FLORENCE, Ala. — After increased current caused by severe weather and high sustained west-southwest winds forced the postponement of Day 1 of the Guaranteed Rate Bassmaster Elite at Pickwick Lake on Thursday, B.A.S.S. officials announced that Friday’s planned competition would also be postponed. 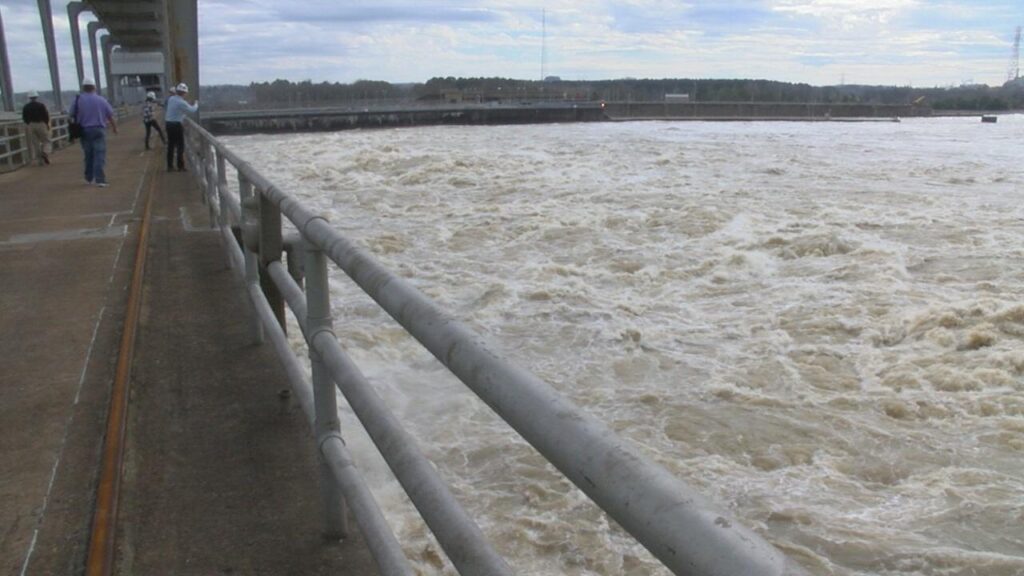 Tournament staff is working in conjunction with the Tennessee Valley Authority, National Weather Service and other agencies to monitor flooding conditions, water flow and potential floating debris to ensure that the event resumes safely.

Competition is expected to start Saturday morning at 6:45 a.m. CT when a full field of 100 anglers launches onto Pickwick Lake. Daily weigh-ins will be held at 3 p.m.

B.A.S.S. is working alongside local officials to determine if a new venue is needed for takeoffs and weigh-ins after McFarland Park, the original ramp and weigh-in venue for the tournament, was evacuated mid-morning on Thursday due to flooding.

The tournament is being hosted by Florence-Lauderdale Tourism.

B.A.S.S., which encompasses the Bassmaster tournament leagues, events and media platforms, is the worldwide authority on bass fishing and keeper of the culture of the sport, providing cutting edge content on bass fishing whenever, wherever and however bass fishing fans want to use it. Headquartered in Birmingham, Ala., the 515,000-member organization’s fully integrated media platforms include the industry’s leading magazines (Bassmaster and B.A.S.S. Times), website (Bassmaster.com), TV show, radio show, social media programs and events. For more than 50 years, B.A.S.S. has been dedicated to access, conservation and youth fishing.