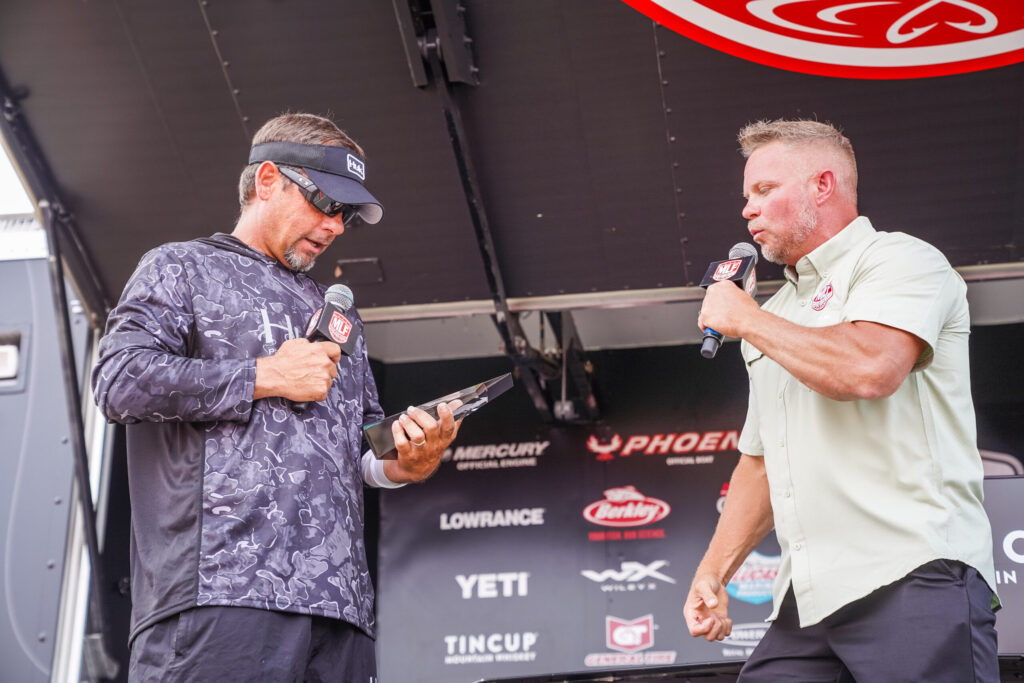 Gray brings a wealth of experience and knowledge to the Western events, as he has directed hundreds of events in his time with Fishing League Worldwide (FLW) and now MLF. Gray started in the Customer Service department in 2008 before being promoted to the operations staff in 2009. Gray assumed head tournament director duties of the FLW Walleye Tour in 2011 and 2012, then became a full-time Bass Fishing League tournament director in 2013, a role he has held since. Working more than 20 events each season has earned Gray the respect of his peers and the anglers he works with across the country.

“Alan is one of the most dependable, friendliest and efficient tournament directors employed at MLF, and he is beloved by our anglers,” said MLF Executive Vice President and General Manager Kathy Fennel. “We are fortunate to have him as part of our MLF family, and we are excited for him in this new role, where he will ensure a strong MLF presence in the west.”

Gray will oversee a total of nine events out west, starting in early March with the first Western Division events of the year at Lake Havasu. He will work closely with McWha and Hunt to ensure the events run smoothly.

“I have only been out west once before in my life, but I hear the lakes and the areas that we visit are absolutely gorgeous, and I know the fishing is great, so I’m really looking forward to the opportunity,” Gray said.

“I’ve worked dozens of High School tournaments over the years, but this will be the first time I’ve ever worked the College Fishing events,” Gray continued. “I love being around the student anglers – the enthusiasm, the excitement – those events are always extremely rewarding. I’m just excited to get out there and do the job that I’m being put out there to do – run a few great events and get more western anglers out on the water.”

About Major League Fishing
Major League Fishing (MLF) is the world’s largest tournament-fishing organization, producing more than 250 events annually at some of the most prestigious fisheries in the world, while broadcasting to America’s living rooms on CBS, the Discovery Channel, the Outdoor Channel, CBS Sports Network, the World Fishing Network, and on-demand on MyOutdoorTV (MOTV). Headquartered in Tulsa, Oklahoma, with offices in Benton, Kentucky, the MLF roster of bass anglers includes the world’s top pros and more than 30,000 competitors in all 50 states and 13 countries. In 2019, MLF expanded its portfolio of catch, weigh, and immediately release events to include the sport’s strongest five-biggest-fish format tournament circuits. Since its founding in 2011, MLF has advanced the sport of competitive fishing through its premier television broadcasts and livestreams, and is dedicated to improving the quality of life for bass through research, education, fisheries enhancement, and fish care.