All in. That’s the best way to describe Jason Christie’s mindset heading into the 2022 Academy Sports + Outdoors Classic presented by Huk on Lake Hartwell. The Park Hill, Oklahoma native is high on the list of favorites coming into this tournament and for good reason. 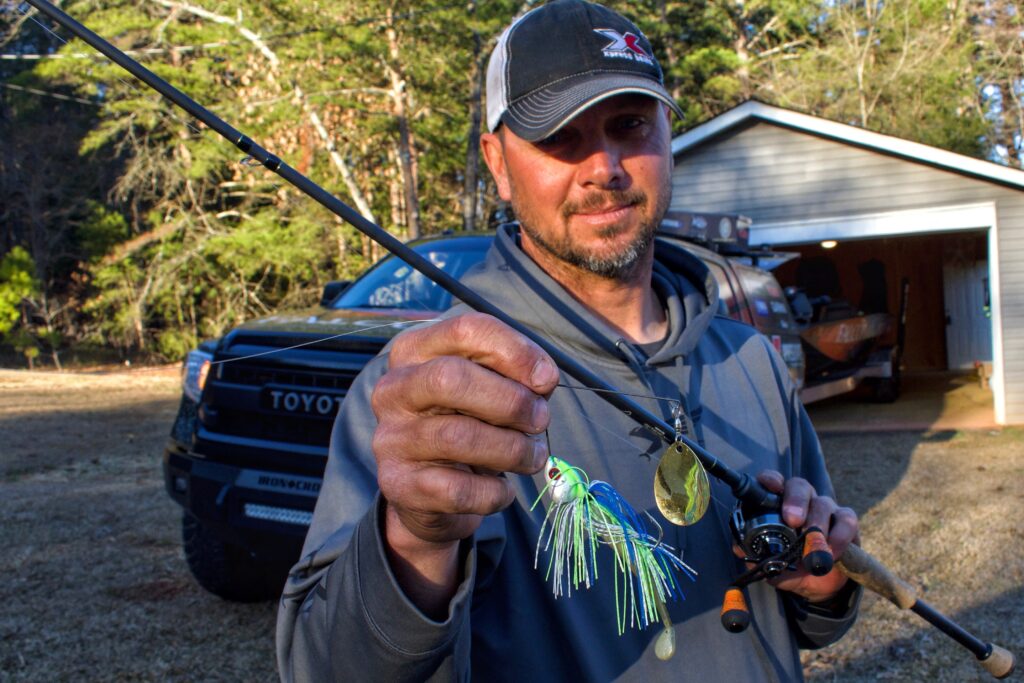 With over $2.5 million dollars in career earnings, a proven track record as a tournament winner, and a lot of favorable history on Lake Hartwell, Christie’s fishing resume speaks for itself. But it’s not necessarily his accolades that make him “one of the most feared names in professional bass fishing” as Dave Mercer says every time he crosses the weigh-in stage.

It’s his mind set. Christie isn’t much of a gambler off the water, but when it comes to his approach for nearly any tournament, especially the Bassmaster Classic, he is perfectly content with pushing all his chips to the center of the table. This mentality is what causes the competition to fear this even-keeled Okie.

“If you are fishing this week and you’re just hoping to have a good finish, you’re here for the wrong reason,” Christie said. “For me, this tournament is about putting it all out there and going for the win. Period.

There are a lot of anglers who might tell you they are “swinging for the fences” in a given tournament, but a small handful of them who back this statement up. Guys like Greg Hackney, or Chris Zaldain, and Christie have consistently proven they are willing to go big or go home.

It’s well-documented but this outlook may have cost Christie the last time Lake Hartwell held a Classic in 2018. After leading the tournament for the first two days, Christie stuck to his guns on a tough final day and fished the way he felt he needed to win from start to finish. Ultimately, he failed to catch a limit and fell just over a pound short of hoisting the sports’ biggest trophy.

There were a lot of armchair quarterbacks after that final day. Condemning Christie’s stubbornness as opposed to praising his “all in” mindset.

“I know I received a lot of ridicule after that (2018) Classic,” Christie grinned. “Everyone said ‘why didn’t you pick up a spinning rod and catch a limit’. In hindsight, it’s easy to say I should have. And was terrible to be that close and come up short, but we can’t see the scoreboard on the water. If I would have pulled out a spinning rod and still lost, it would have haunted me forever. I can sleep soundly at night knowing I fished to win.”

Christie practiced what he preached in 2018 and it didn’t work out in his favor, but there is peace that comes with trusting your gut that can’t be overlooked. Fortunately for Christie, his mantle at home is filled with trophies that are a credit to his mindset. You can call it stubborn, but he’s proven that stubbornness pays. 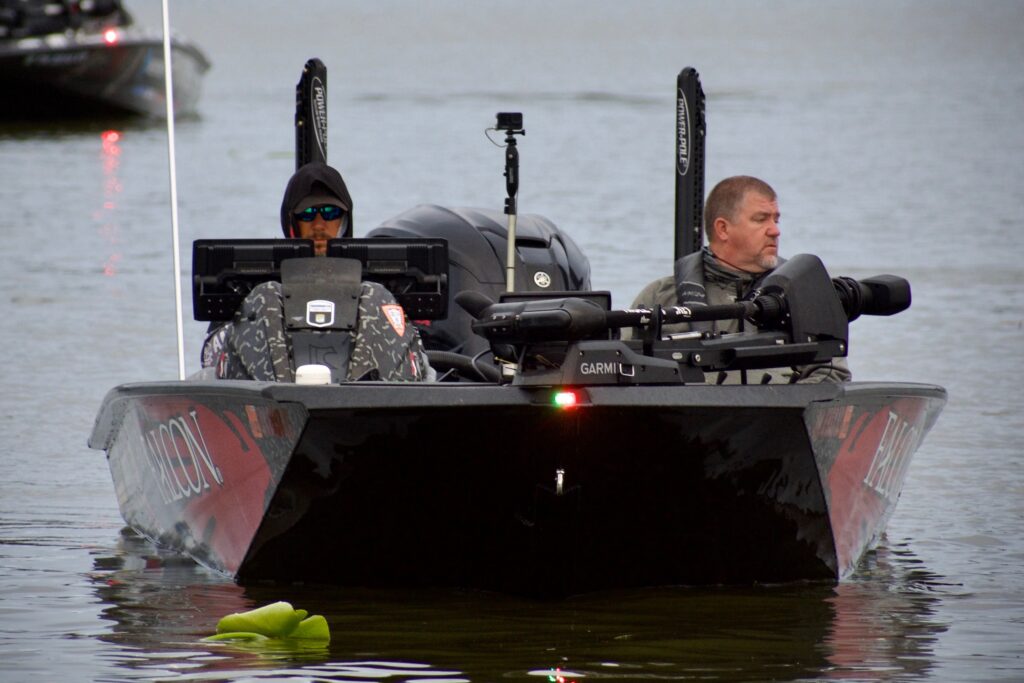 As for the fishing on Lake Hartwell this time around in 2022, Christie said he still doesn’t know exactly how he wants to fish this Classic.

“One thing I do know, is Garmin Livescope is going to play a huge role in this tournament,” Christie said. “I don’t care if it’s ten foot deep or forty foot, Livescope will be a player and that will be one of the major differences between this event and past Classics held here. I still need to sample some things on our final practice day before I make a decision, but by Wednesday night I’ll be committed one way or another.”

Another form of gambling Christie will partake in for this tournament comes in the way of contingency programs. Christie has won over $100,000 in contingency rewards throughout his career and deliberately uses products that carry these opportunities. Whether it’s the bonuses from Yamaha Power Pay ($20,000 to the highest finisher), Toyota Bonus Bucks ($7,500), or Costa Compete + Conserve ($7,500) … Christie wants to win them all along with the Classic trophy.

When the chips are down, you can bet Christie’s game plan won’t be built around catching a safe limit. He’ll be locked-in to whatever he feels gives him the best chance to win and that makes him a very scary man.