As the 2021 Bass Pro Tour season comes to an end this week on Lake St Clair, so will Jordan Lee’s reign as the Bass Pro Tour Points Champion. Lee’s incredible 2020 season, which included four Championship Round appearances over the course of six Stages, will live on in the history books and the Points Title Trophy will always proudly sit in his trophy case.

But Lee isn’t the kind of competitor to be content with past achievements. J Lee will be the first to tell you he’s not happy with his on the water performance in 2021. While he currently sits in 33rd place in the point standings, in good position to qualify for next year’s REDCREST, Lee is not satisfied.

“Last year really was a dream year,” Lee said. “Winning two major events and coming out on top with the Points Title against this group of anglers was absolutely incredible. It was like every decision I made seemed to be the right one, and when I did slip up I would make an adjustment and catch a key fish or get some kind of clue. 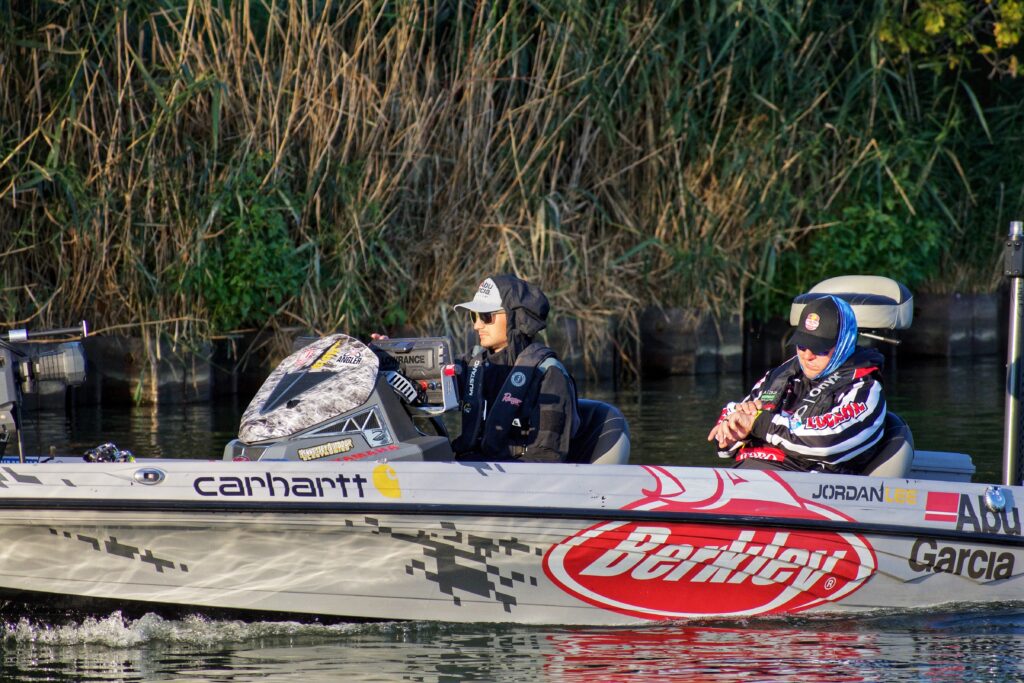 “Then this year it’s felt like I’ve always been just a little behind the eight-ball. Instead of catching that key fish, my line would break or the fish would jump off. I missed three different Knockout Rounds by one or two scoreable bass this season. It really is humbling when you sit back and think about it. The BPT format takes no prisoners.”

The ebbs and flows of momentum in professional bass fishing really is an interesting case study. Every year an angler or two will get on a run where it seems they can do no wrong when it comes to on the water decision making. On the flip side, even the best anglers in the world ride the struggle bus when things aren’t clicking.

Realistically, some of the best anglers in the world would gladly swap their year and current points standing with J. Lee in the blink of an eye. Jordan isn’t having a bad year by any stretch of the imagination, but he isn’t having the kind of season he’s come to expect from himself. At 30 years young, Lee’s career has been nothing short of greatness.

The Carhartt pro has been collecting trophies, accolades, and the attention of the bass fishing community since his college fishing days. If his 2021 efforts are what struggling looks like for Jordan Lee, the Alabama native has little to worry about.

“I’m not going to sit here and wine and say I’ve had a terrible year,” Lee said with a smile. “After having some tough tournaments and bad breaks, I’m thankful to be where I am at. I’m still in a good position to make REDCREST and Heavy Hitters and all things considered I’m a lucky dude. It could most definitely be a lot worse.”

That’s some solid perspective from a fierce competitor who is still young in his career, and who happens to be one of the greatest talents professional bass fishing has ever seen.

Lee has his sights set on clinching a spot in the 2022 REDCREST and Heavy Hitters event, and knows he needs to have a good finish in Carparts.com Stage Seven to do so.

It’s not in Lee’s nature to stress or over-analyze, but he’ll head out to Lake St Clair with the same competitive fire that burned one year ago when he set out on Sturgeon Bay with the goal of locking up his first Points Title Championship.

“I’d rather be near the top of the Points Standings duking it out with Ott and Wheeler, but I’m going to have to fish just as hard to sneak into REDCREST,” Lee admitted. “The goal might be a little bit different but the job is still largely the same. I’m going to go out there, keep my head down and leave it all on the water. All you can do is all you can do.” 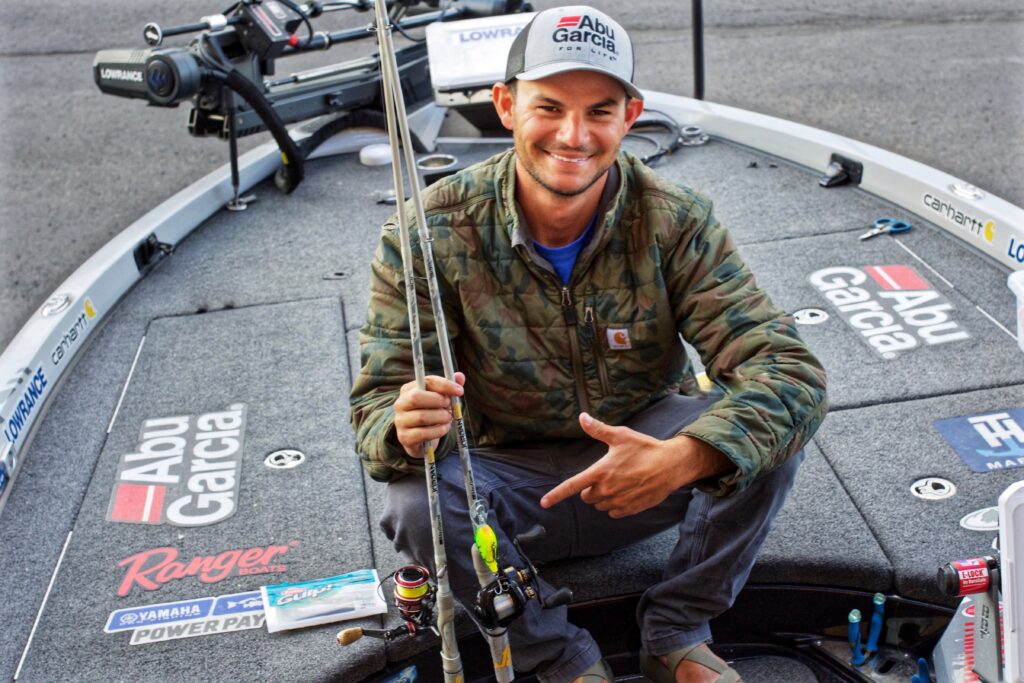