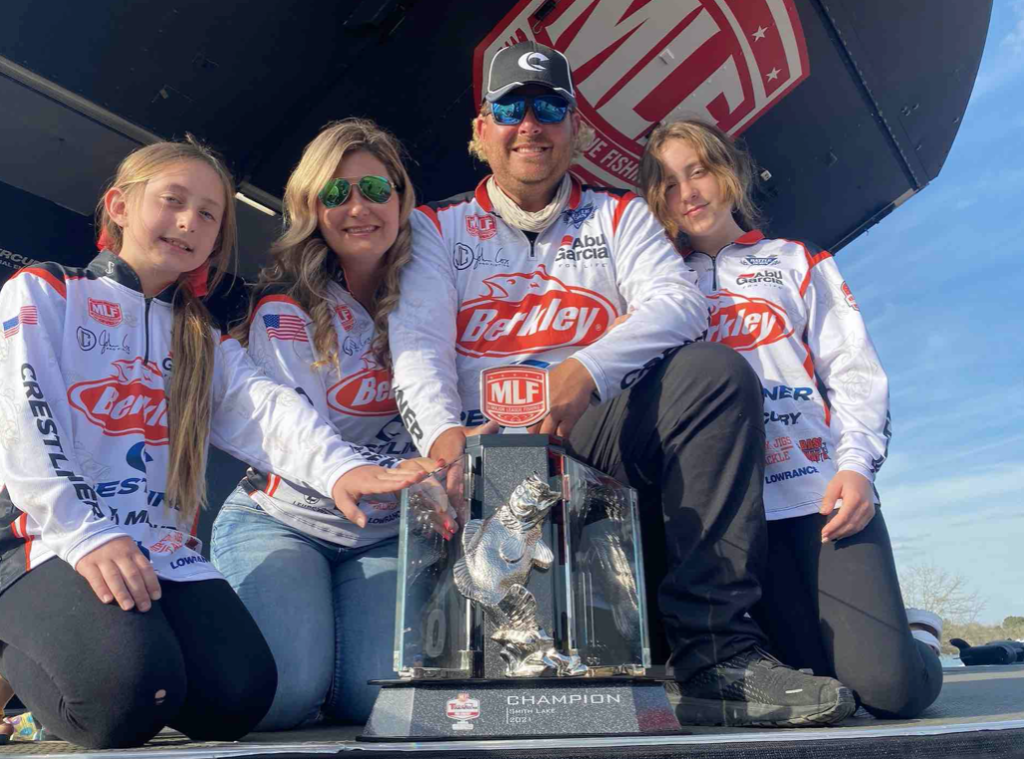 The DeBary, Florida pro had a number of runner-up finishes on this lake in the past; however, his shallow-water fishing technique, coupled with his Lowrance HDS LIVE fishfinders and new preloaded C-MAP® Contour+ charts resulted in landing 20 fish for a total of 62-pounds, 4-ounces. Five of the top 10 anglers in this event were equipped with Lowrance HDS displays.

“One of my favorite features of my Lowrance system is that I’m able to save waypoints and take notes on each spot,” said Cox. “I have waypoints saved from the many times I’ve fished this lake, some even from 10 years ago. I was able to read my notes and match the conditions and run straight out to spots I haven’t re-visited in 10 years. It was a game changer!”

Overall, tournament reports indicated more anglers fish with Lowrance HDS fishfinder displays at this MLF Pro Circuit event, versus all other marine electronics brands combined. In addition, nearly one-third of all 163 competitor boats were outfitted exclusively with the Lowrance Ghost® freshwater trolling motor, which was just introduced to the market slightly more than one year ago. 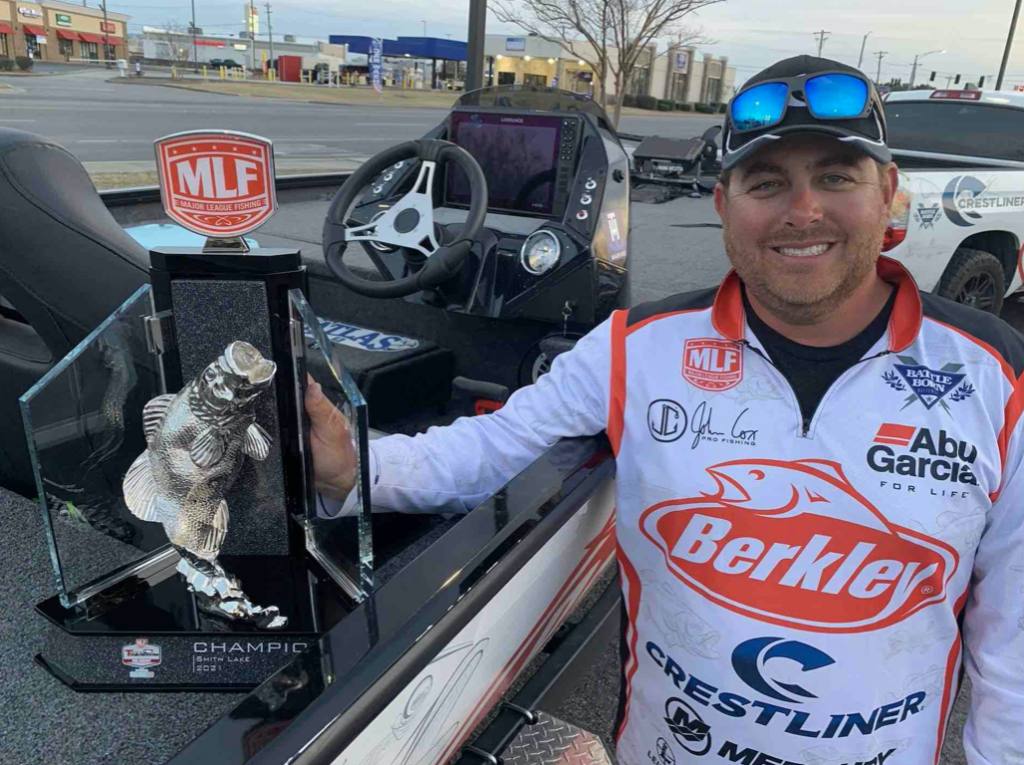 Due to COVID-19 protocols, attendance at the tournament is limited to competing anglers, essential staff and media covering the event. Fans are encouraged to follow the event online through the MLF NOW!® live stream and SCORETRACKER® coverage at MajorLeagueFishing.com.

For more information on Lowrance and its tournament-winning fishfinding technology, please visit www.lowrance.com.

About Lowrance: The Lowrance® brand is wholly owned by Navico, Inc. A privately held, international corporation, Navico is currently the world’s largest marine electronics company, and is the parent company to leading marine electronics brands: Lowrance, Simrad®, B&G® and C-MAP®. Navico has approximately 1,800 employees globally and distribution in more than 100 countries worldwide. www.navico.com