Tour to be Rebranded Full Article can be found here.

Per Bass Fan “The acquisition will trigger significant changes for the 2020 FLW Tour, which will be rebranded as the FLW Pro Circuit and will slot in beneath the BPT in the new hierarchy. The season will consist of seven regular-season events and a championship. The FLW Cup and its $300,000 top prize will be replaced by an Angler of the Year finale along the lines of the one conducted annually on the Bassmaster Elite Series. All of the Pro Circuit events will be six days long and the format will be a hybrid mix of the traditional five-fish-per-day tournament format and the MLF mode. 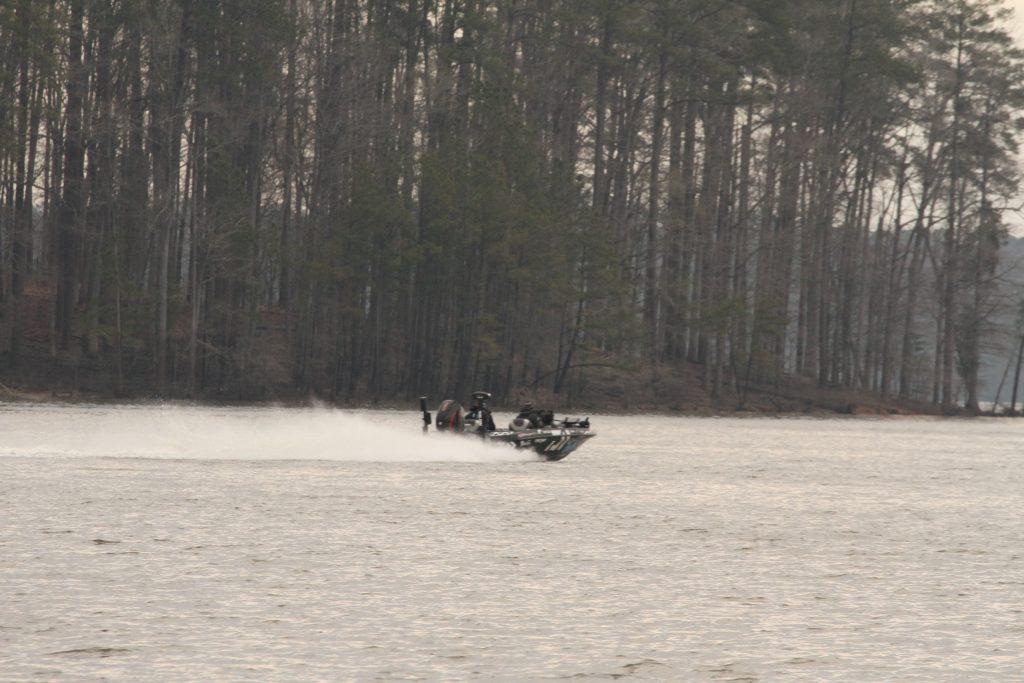 A full field of 150 anglers will fish the first two days for cumulative weights (combined maximum of 10 fish), then a cut to the top 75 will occur with weights zeroed. Day 3 will mirror a BPT Elimination Round (cut to 40) and days 4 and 5 will be Knockout Rounds that each feature half of the remaining field to achieve a cut to 10 for the final day.

The top 75 will each receive a check for at least $10,000. Details on entry fees and payouts at the top of the field have not yet been released.

The modifications made to the FLW Tour for 2020 will pave the way for MLF fully integrating it with its top circuit the following year. Starting in 2021, plans call for the top 10 from the FLW Pro Circuit points list to gain berths on the BPT for the following season, with the bottom 10 BPT anglers (based on their average points finish for the 2019-21 seasons) dropping out.

Departures to both the BPT and Bassmaster Elite Series over the past year had put a considerable dent in the depth of the FLW Tour field, but standouts such as this year’s FLW Cup winner and two-time Angler of the Year Bryan Thrift, four-time AOY and former Cup winner David Dudley, former AOY and Cup winner Scott Martin and 2016 Cup champion and multiple-time Tour winner John Cox were still on board in 2019.

“The FLW Pro Circuit will be a great opportunity for those guys,” Duckett said. “The media coverage we have planned will be greater than they’ve ever seen by multiples and they’ll have the opportunity to move into the BPT, (which is) a high-paying, no-entry-fee format.”

The MLF format will also eventually be offered to the lower-level trails (FLW Series and BFLs) based on customer demand, Duckett said. Meanwhile, the Series will expand from five geographic divisions to eight and entry fees will be lowered at both levels – $1,700 for a Series boater ($200 reduction from this year) and $550 for a Series co-angler ($100 reduction). BFL fees will be $200 and $100, respectively.

Schedules for those levels will be released soon and the entry process for the Series and BFLs is expected to get under way in November. There may or may not be changes to the Tour schedule that was announced in August at the 2019 FLW Cup.”