Off Days – The Good and the Bad with Brandon Lester

The start of the 2020 Bassmaster Elite Series season has been delayed this week here on the St. Johns River in Palatka, Florida due to two a couple dreaded cancelled competition days. While “off days” aren’t exactly celebrated in this line of work, that doesn’t mean the glass isn’t half full. 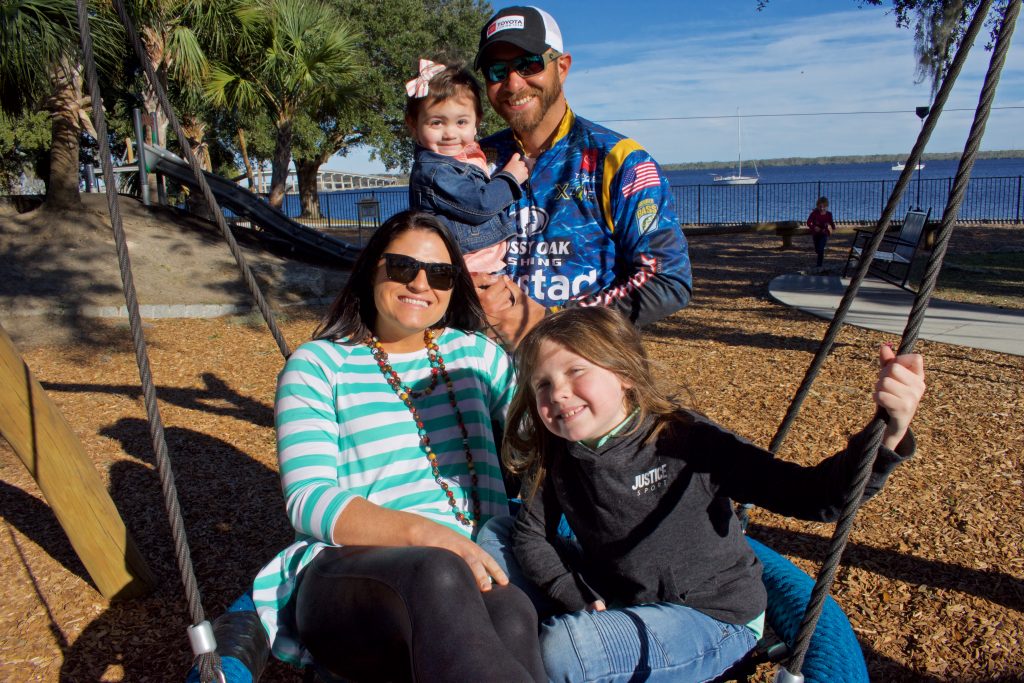 Make no mistake; there are approximately zero Elite Series pros that want to have tournament days cancelled throughout their season. These guys are fishermen and they make their living on the water. But, pros like Team Toyota’s Brandon Lester know there is a good and a bad side to everything.

The Good – quality time with family and friends.

Lester, his wife Kimberly, and their daughters Shiloh & Leann have taken full advantage of the two “off days” this week. Spending precious time together and seeing what the area has to offer.

“We’ve been having a great time,” Lester said with a smile. “Yesterday I loaded them up in the Tundra and we drove to St. Augustine to see the Fountain of Youth and learn some history about that area. Then today we headed to Blue Springs State Park and the girls saw their first manatee up close! They had a ball.”

Lester stays impressively controlled whether he just landed a giant bass, is on camera for an interview, or is hanging out with fans. But he couldn’t hide his happiness when talking about the down time spent with his family the past two days. And that right there will always be far more important than any fishing tournament.

The Bad – the concern of losing touch with the fish and it’s mentally taxing.

While Lester’s girls have helped him find the good in a somewhat negative situation, the humble Tennessee native isn’t naïve enough to completely ignore the bad in having competition delayed.

“This is the first event of the year and we (the anglers) want to have a strong first event, for ourselves and for the fans,” Lester said. “There are a lot of emotions coming into the tournament season after a long time off and the very last thing I wanted was to not be fishing these first two days. With that being said, I definitely think B.A.S.S. made the right call.”

With a wind advisory being declared for the area and 40+ mph wind gusts being the norm over the past two days, there is no doubt the B.A.S.S. tournament staff made the right decision. Safety of the anglers, their marshals, and the B.A.S.S. camera crews on the water is paramount. Still, Lester would be lying if he said he wasn’t thinking about how the bass are changing.

“Man, this time of year bass are moving every single day,” Lester said as he looked over the St. Johns River. “Down here in Florida, they want to get up shallow and spawn. Things could literally be changing by the hour. We haven’t been on the water since Tuesday, so I absolutely worry about losing touch with the fish I found in practice.” 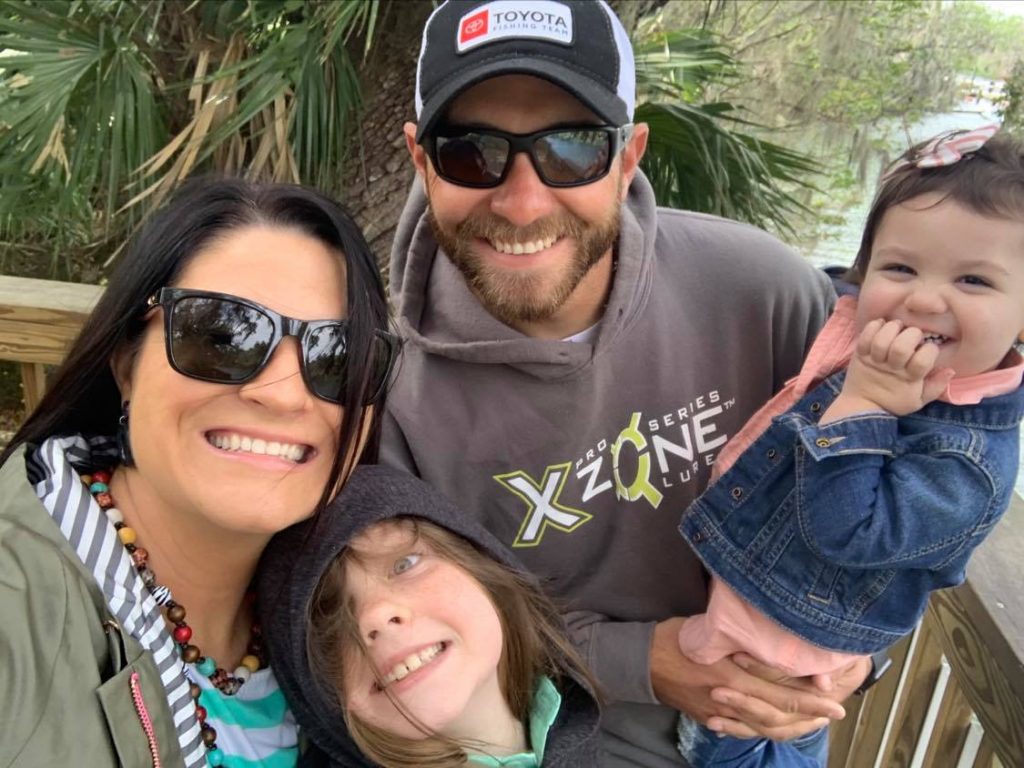 The good news for everyone is the wind is finally calming. The Elite Series competitors will have to deal with a major cold-front on the heels of this weather system, but with any luck they’ll be kicking off the 2020 season with a bang at the Palatka City Dock and Ramp tomorrow afternoon.