Rayburn was Love at First Fight for VanDam

In much the same way Kevin VanDam married his high school sweetheart Sherry, his love affair with Sam Rayburn Reservoir dates back to the first time he ever made a cast on the famed East Texas reservoir as a kid from Kalamazoo hell-bent to become the best angler pro bass fishing had ever known. 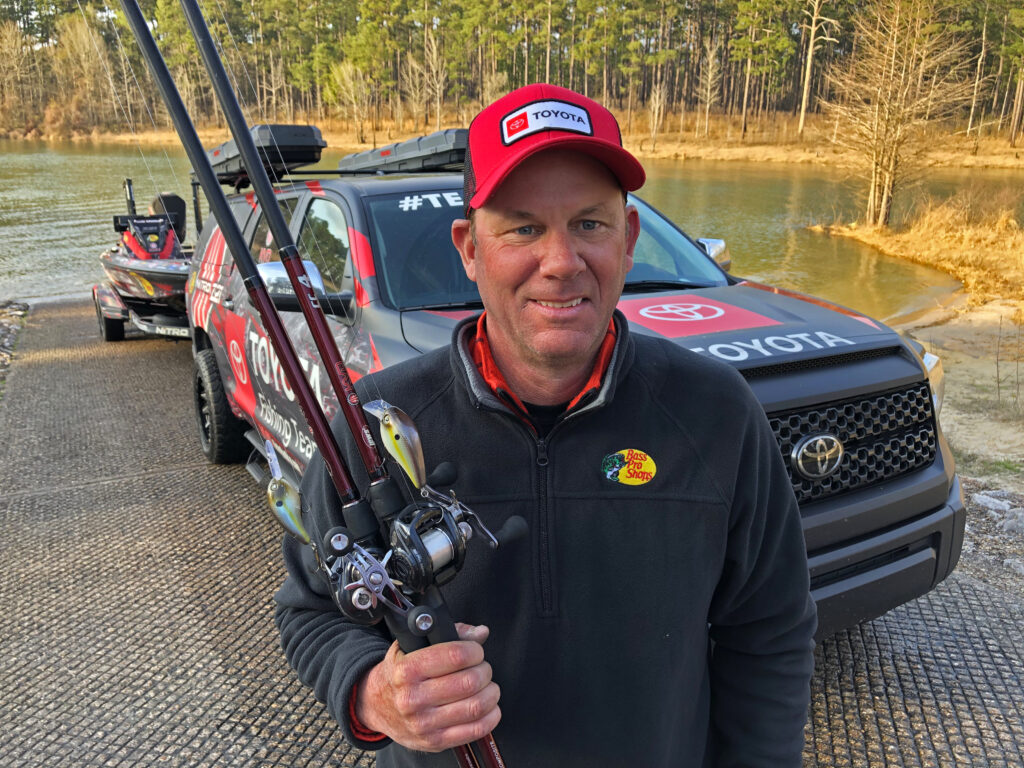 “I came down here a month before the tournament from Michigan to pre-practice for a B.A.S.S. Invitational in early 1992. It was the very first time I’d ever seen Rayburn. There was a warming trend, and the water was 4-feet high in the bushes. I caught 50 bass over 4-pounds. So yea, you could say I definitely fell in love with this place the first time I saw it,” grins VanDam.

When Kevin makes his first competitive cast of the new 2021 season Sunday on Rayburn at Major League Fishing’s Bass Pro Tour event, things won’t be quite so dreamy. Practice has been a game of trying to figure out where soon-to-be spawners are headed. And after two days, he had not intersected them anywhere near like he did on that magical ‘first date’ 29 years ago.

But that’s not tarnishing his fondness of this 114,500-acre gem.

“That incredible pre-practice day in 1992 was followed by a 5-bass limit in the tournament that weighed 31 pounds 11 ounces — which at the time was the single biggest 5-bass limit in B.A.S.S. history,” recalls VanDam.

“I had a 10-pounder along with a 9-pounder and an 8-pounder in my creel that day that ultimately led to the record. The water was super high, like 12-feet up and going over the spillway, and I caught all those giants on a floating worm and an unweighted lizard,” he remembers in great detail.

Seven years later in 1999, even though the largemouth bass virus had a hugely detrimental effect, VanDam dialed-in a deep cranking bite on “Big Sam’s” inside grass line that led to his win here at the Texas Invitational in mid-February of 1999.

So yes, Rayburn is special to KVD. And while practice has not been nearly as sweet as the memories, never bet against the best there’s ever been. He’s been happily married to Sherry for 28 years, and his love of “Big Sam” is rich with nearly three decades of heartfelt goodness too.